Welcome to the Capacitor Fundamentals Series, where we teach you about the ins and outs of chips capacitors – their properties, product classifications, test standards, and common use cases – in order to help you make informed decisions about the right capacitors for your specific applications. After discussing capacitance and how capacitors work in our previous article, let’s talk about how capacitors are most frequently used in electronic circuits. 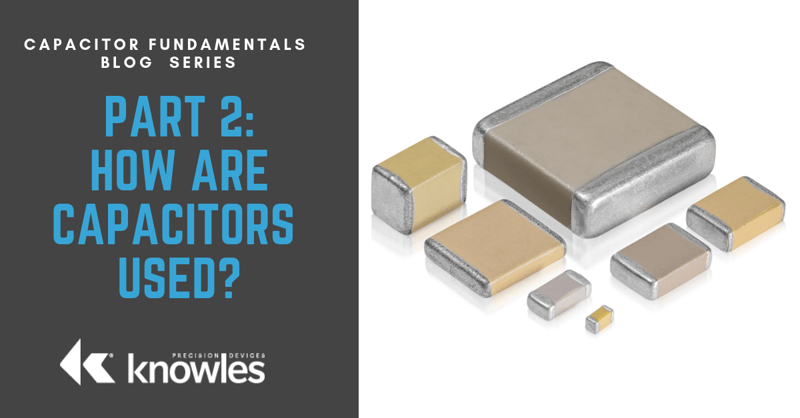 Capacitor technology covers a wide range of product types, based on a multitude of dielectric materials and physical configurations, yet all are basically storage devices for electric energy which find use in various applications in the electronic industry. The primary use cases include:

As one of the most basic of applications for a capacitor, this involves the generation of a current pulse by discharge of a capacitor in the circuit. For example, in photography, the electronic flash on a camera must synchronize with the shutter opening to emit a burst of light in a fraction of a second. A large capacitor is charged to several hundred volts using the camera’s battery, and when the shutter button is pressed, the energy is instantly discharged through the xenon flash tube to produce a bright flash. After the shot is taken, the capacitor must spend some time recharging before it can be used again. 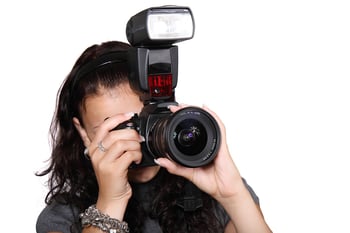 Another important use of capacitors is to stop direct current (DC) but allow alternating current (AC) from one part of an electronic circuit to another. Capacitors, once charged, act as high impedance elements and thereby block the DC from specified portions of a circuit.

In an AC circuit with varying (alternating positive and negative) voltage applied, a current will flow first in one direction, then in the other as the capacitor charges and discharges. This allows alternating current to appear on either side of the component, so that sections of a circuit can be coupled together. The current does not flow physically through the capacitor, since the dielectric is an insulator; continuous current surges are the result of the change in voltage across the capacitor.

By blocking the DC and yet permitting the passage of AC, the device can be used in parallel with another circuit element to allow AC to bypass the element without passing the DC portion of the signal. Capacitors are regularly used this way in television, radio, and audio amplifiers. 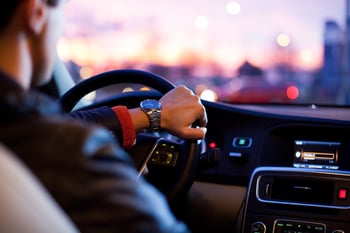 Because of its capacitance value, a capacitor is nonresponsive to low frequency signals, making it useful for segregating an input signal with mixed frequencies. For capacitors in an AC circuit, the current flow increases with frequency, whereas the capacitance reactance (or the resistance to flow of AC) is inversely proportional to the capacitance value. Therefore, a capacitor can be designed to have minor opposition to current flow for the high frequency portion of the signal while offering greater opposition to the lower frequency current, thus making it useful for filtering out a desired frequency range.

Such capacitors are commonly used to detect radio frequency as part of the tuning circuit for television and radio devices. They can also filter out frequencies which may interfere with the equipment’s functionality.

Capacitors are often used to stabilize the voltage to sensitive devices by absorbing excess energy generated from undesired transient voltage surges and eliminating arcing of contact points. This particular application accounts for a large portion of all multilayer ceramic capacitors (MLCCs) used. For example, a smoothing capacitor may be utilized close to computer memory chips to ensure that the chip operating voltage stays constant, in spite of the electrical activity going on all around. The same property is also used to smooth the outputs from power supplies and voltage converters. 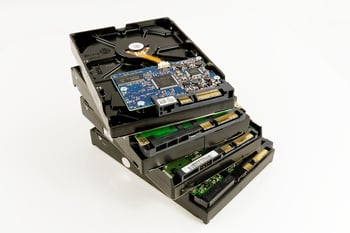 Hopefully, Part 2 gave you a better understanding of the main use cases for capacitors and how they can apply to your specific projects. In Part 3, we’ll be covering the factors and limitations that affect capacitance. Also, check out our Knowles Precision Devices Capacitors to view our complete product offering.