To provide a better understanding of build-to-print in general and the breadth of our offerings, as well as how our thin-film technology can benefit your applications, we’ve put together a Build-to-Print Basics series. In part 13 we provide an overview of how we use our build-to-print process and thin-film expertise to develop bias networks that support the functionality of active microwave components while also minimizing the space needed in a circuit for certain components and simplifying circuit assembly. 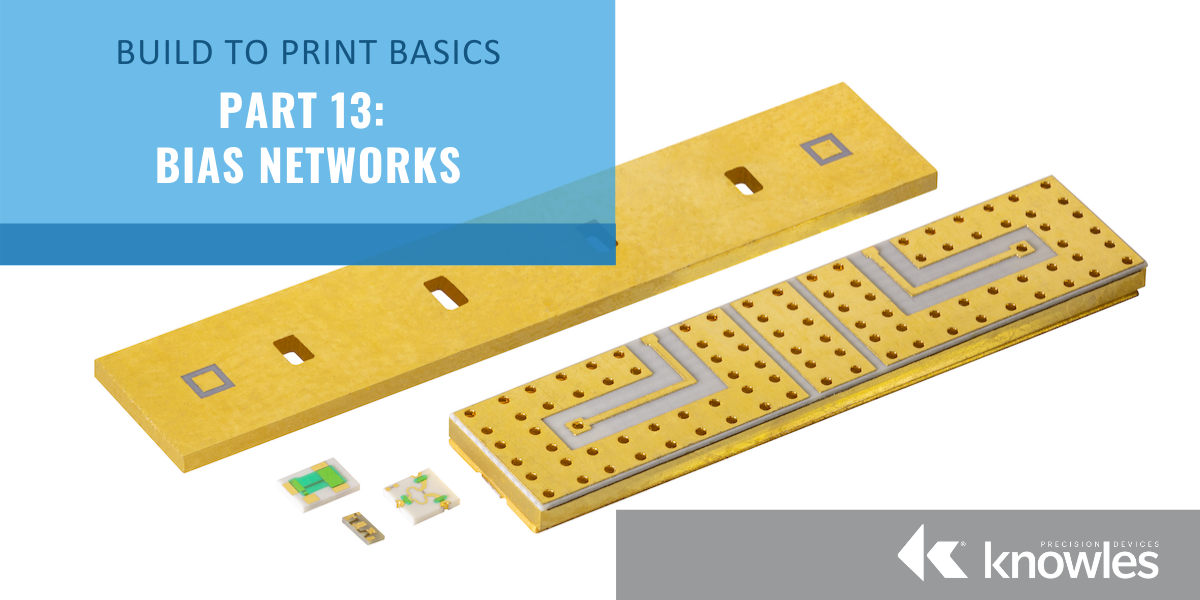 In our previous post in this series, we discussed a variety of passive microwave components, or integrated passive devices (IPDs), that we can design and develop as part of our build-to-print services. In this post, we expand on this with the details of a type of IPD, the bias network, that is commonly made with thin-film processes but used to support active microwave components such as amplifiers.

To start at the beginning, as you likely know, biasing is the process of getting DC voltage from point A to point B in the most appropriate way in a circuit. A bias network assists with this by combining capacitors and resistors in a specified way to best meet the specific needs of the device where the circuit will be used. To make a bias network, the necessary components are fabricated on the same substrate. This means that this section of the circuit can be ‘abstracted’ out as a single component, which saves on space and assembly cost. 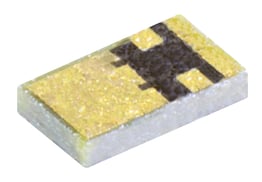 Figure 1. An example of a bias filter network we developed. 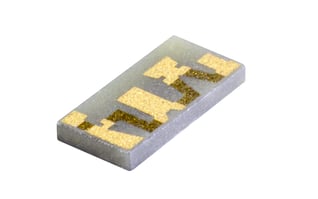 Figure 2. An example of a self-bias network we developed.

At Knowles Precision Devices, we not only have the capabilities to use thin film in the most appropriate way to develop the right bias network for your specific needs, we also have the expertise to ensure our these components are installed in a circuit in the most effective way. For example, with both bias filter and self-bias networks, we know these components should be mounted with the fully metalized side down directly on the RF ground plane for maximum isolation performance.

In part 14 we will review the testing capabilities we can offer our build-to-print customers. In the meantime, you can check out the rest of our Build-to-Print Basics series posts to learn more about our build-to-print and thin film offerings.