Today, millions of people around the world rely on pacemakers to help regulate their heart’s rhythm. A traditional pacemaker usually consists of a pulse generator that is about the size of a tea bag and implanted under the skin near the collarbone, and a wire, or lead, that runs through a blood vessel to the heart. The end of the lead has an electrode on it that touches the heart wall to deliver electrical impulses. However, in the last decade, innovations in pacemaker technology have led to the introduction of a new style of pacemaker, known as the leadless pacemaker, that is about 1/10th the size of a traditional pacemaker, or about the size of a vitamin (Figure 1). 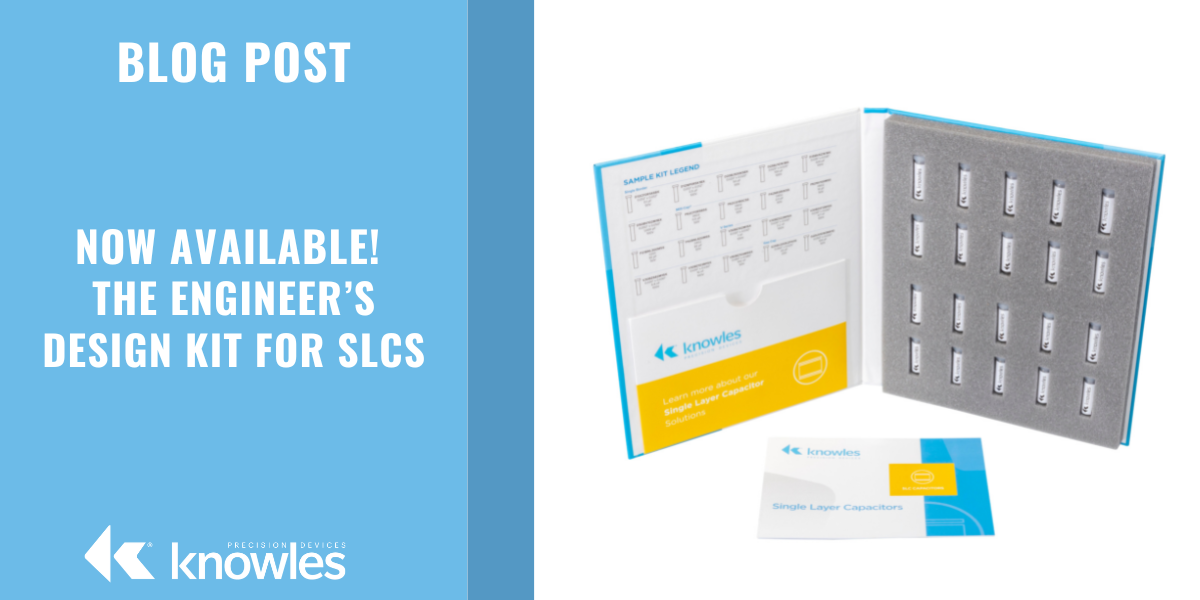 With the challenges of today’s global supply chain, we understand that improving the efficiency of your development process is critical to delivering quality products on time. When evaluating components for use in your product, you don’t have time to wait 2–3 weeks for a product sample. And you certainly don’t have the time to wait another 2–3 weeks if you discover that the sample you ordered isn’t right for your design. That’s why Knowles Precision Devices is now offering all-in-one Single Layer Capacitor (SLC) Design Kits for design engineers. 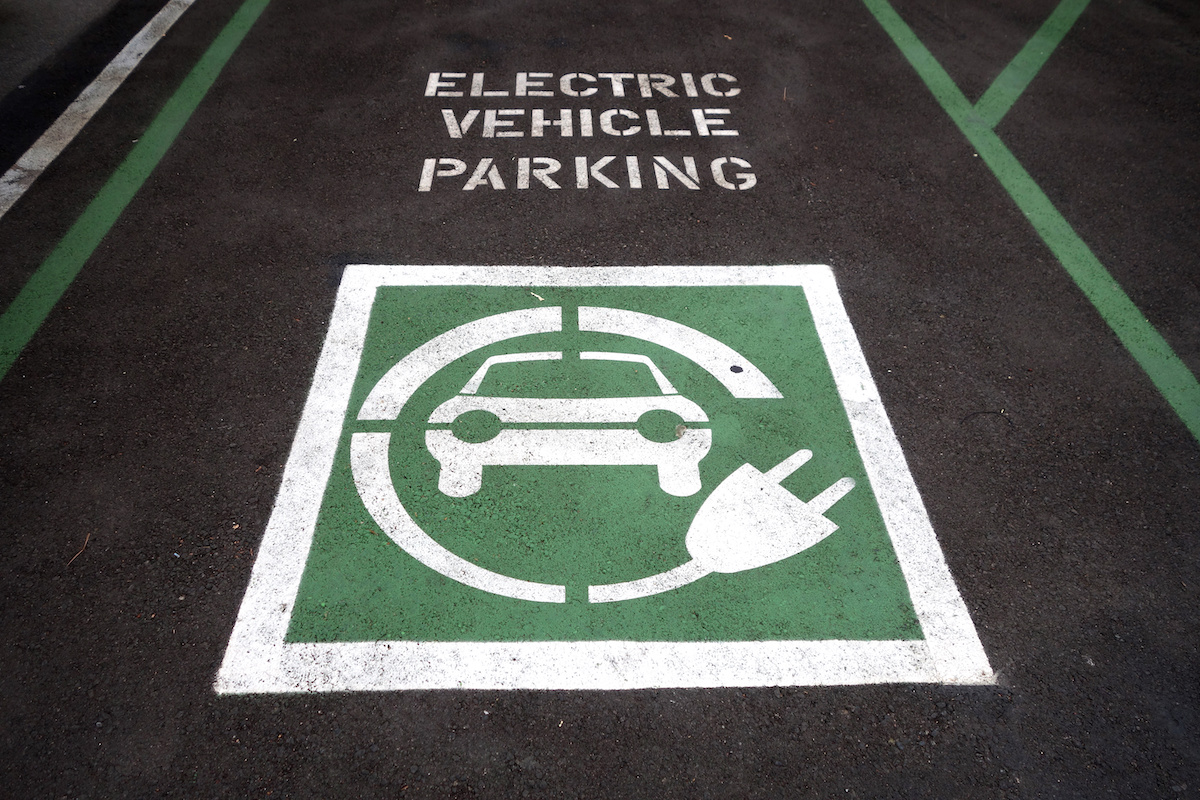 In a previous article about electric vehicles (EV), we talked about using DC link capacitors as an intermediary buffer in power converters. Today’s topic covers another useful power module component – the snubber capacitor. Snubbers are energy-absorbing circuits used to protect electronics from voltage spikes and transients caused by turning a switch from the On to Off state. Opening a switch intrinsically induces a high voltage across the device, and the snubber provides an alternate flow path for the excess energy to be absorbed by the snubber capacitor and dissipated by a resister or other load. 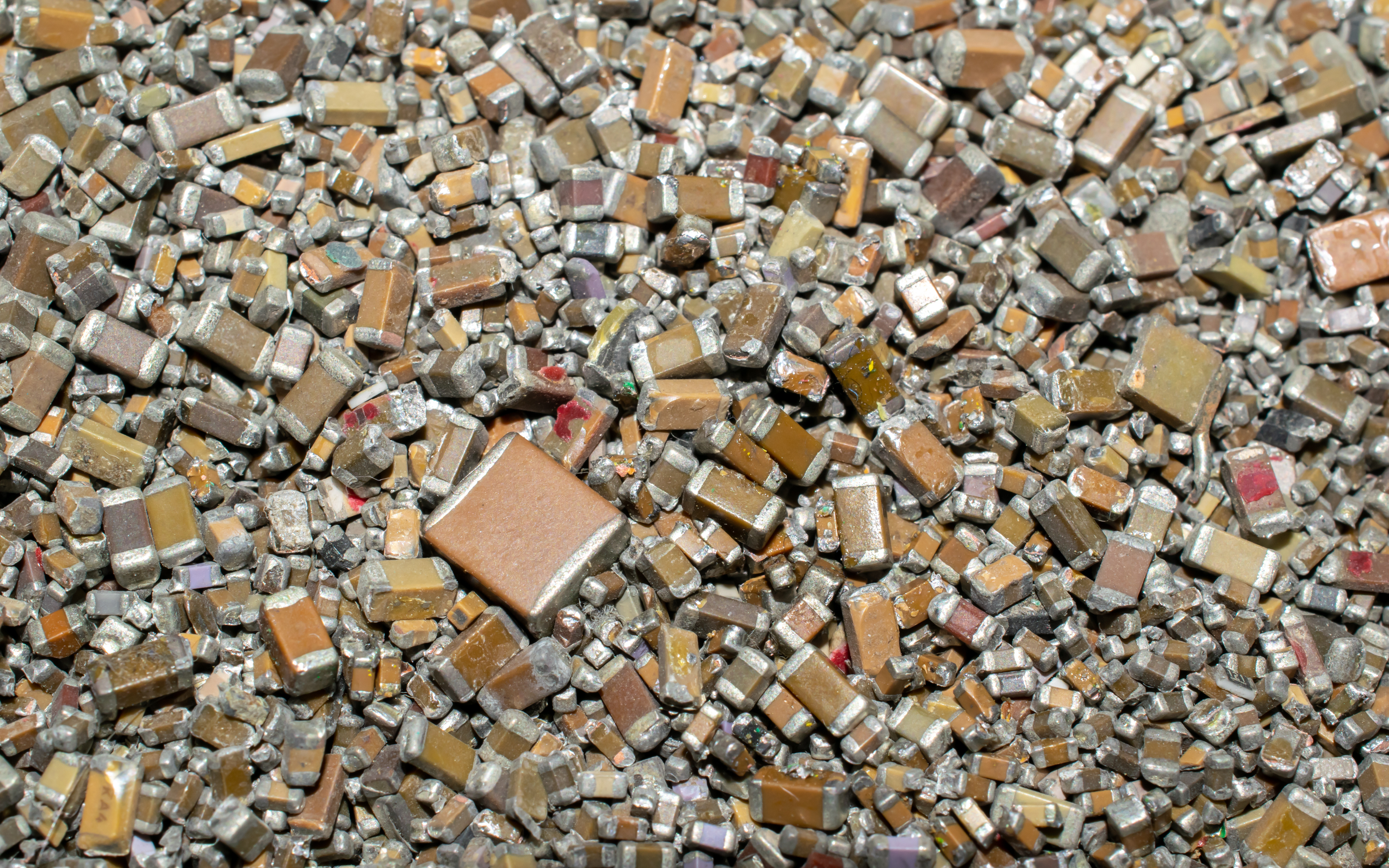 Understanding the Impact of ESR on Ceramic Capacitor Selection 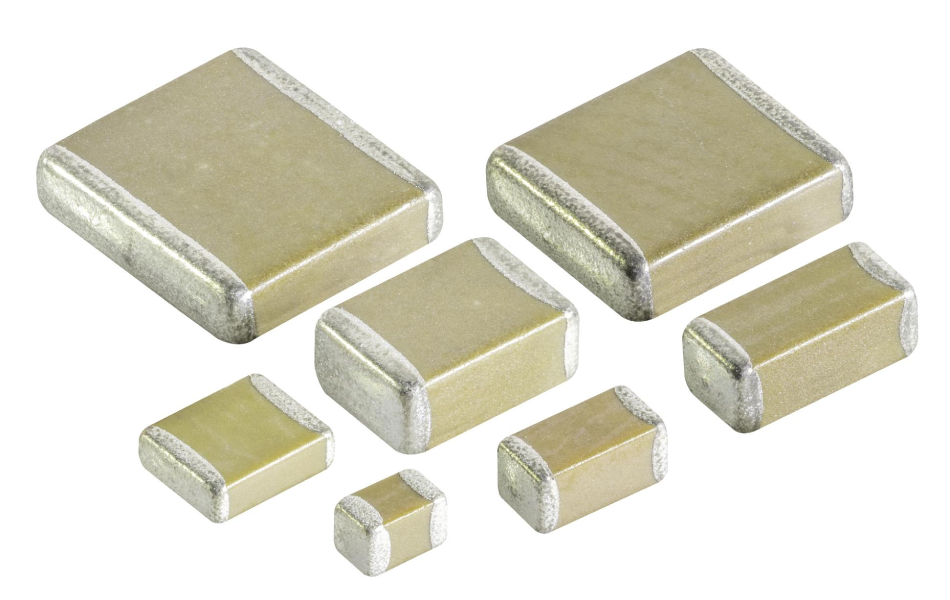 In an ideal world, capacitors could be designed in a way where they would exhibit no resistance. However, this is physically impossible to achieve as there will always be some type of internal resistance in a capacitor that appears in series with the capacitance of the device. Known as equivalent series resistance (ESR), the level of this resistance will vary across capacitors depending on a variety of factors including the dielectric materials used, frequency of the application, leakage, and quality and reliability of the capacitor. The two graphs in Figure 1 show an example of how ESR can change as frequency increases across various capacitances on two different classes of ceramic dielectrics. 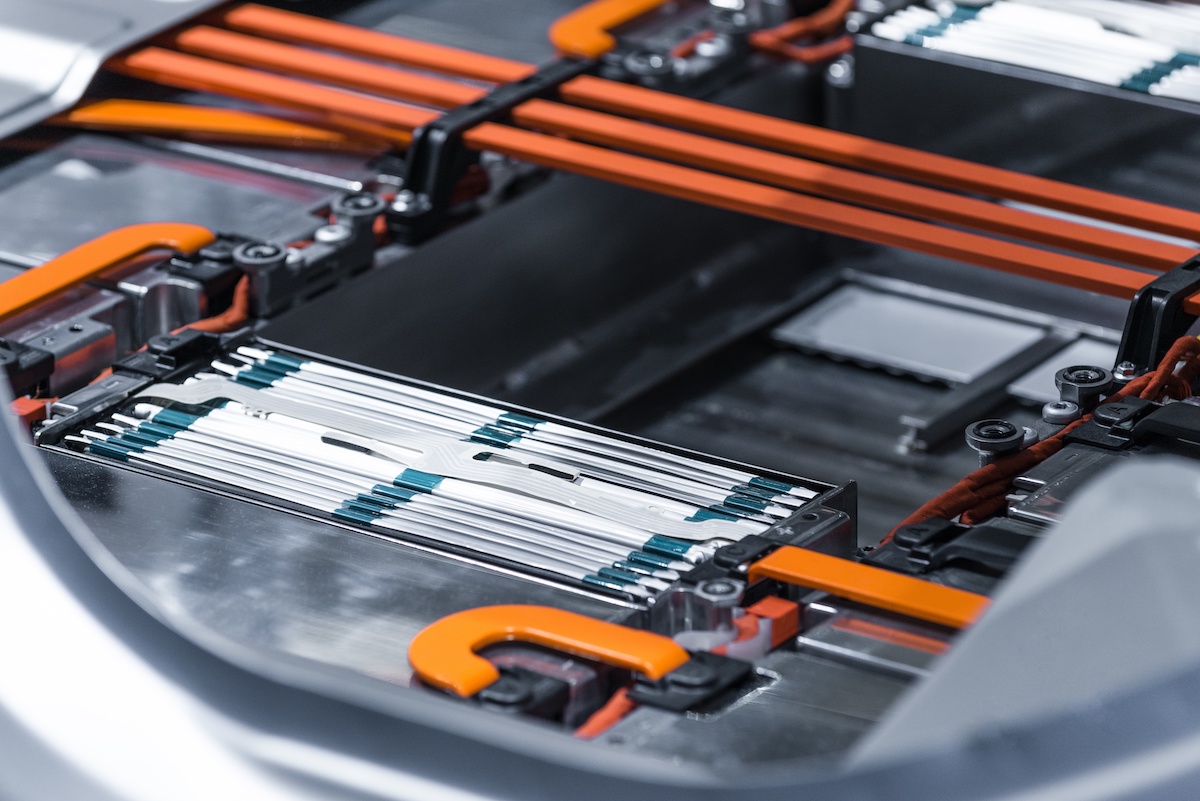 DC link capacitors are commonly used in power converters as an intermediary buffer between an input source to an output load that have different instantaneous power, voltages, and frequencies. In electric vehicle (EV) applications, DC link capacitors help offset the effects of inductance in inverters, motor controllers, and battery systems. They also serve as filters that protect EV subsystems from voltage spikes, surges, and electromagnetic interference (EMI).

Are You at Risk of Violating International Dual-Use Export Laws?

Today, many electrical systems are demanding higher operating voltages and temperatures, along with higher capacitance values – particularly in the fast-growing area of power electronics for electric vehicles (EVs). Therefore, electrical design engineers are looking to use multilayer ceramic capacitors (MLCCs) in these applications due to their inherent low inductance and wide operating temperature range.

Impedance, measured in ohms, extends the concept of “opposition” to alternating current (AC) applications. It accounts for resistance, the opposition of current flow, and reactance, the measure of opposing alternating current – an effect of inductance and/or capacitance. In direct current (DC) applications, we talk in terms of resistance, not reactance. Chances are: This isn’t new information. But there’s a reason we wanted to cover this topic – impedance values play an important role in capacitor selection.

Capacitors in Space: Specifications for High-Reliability 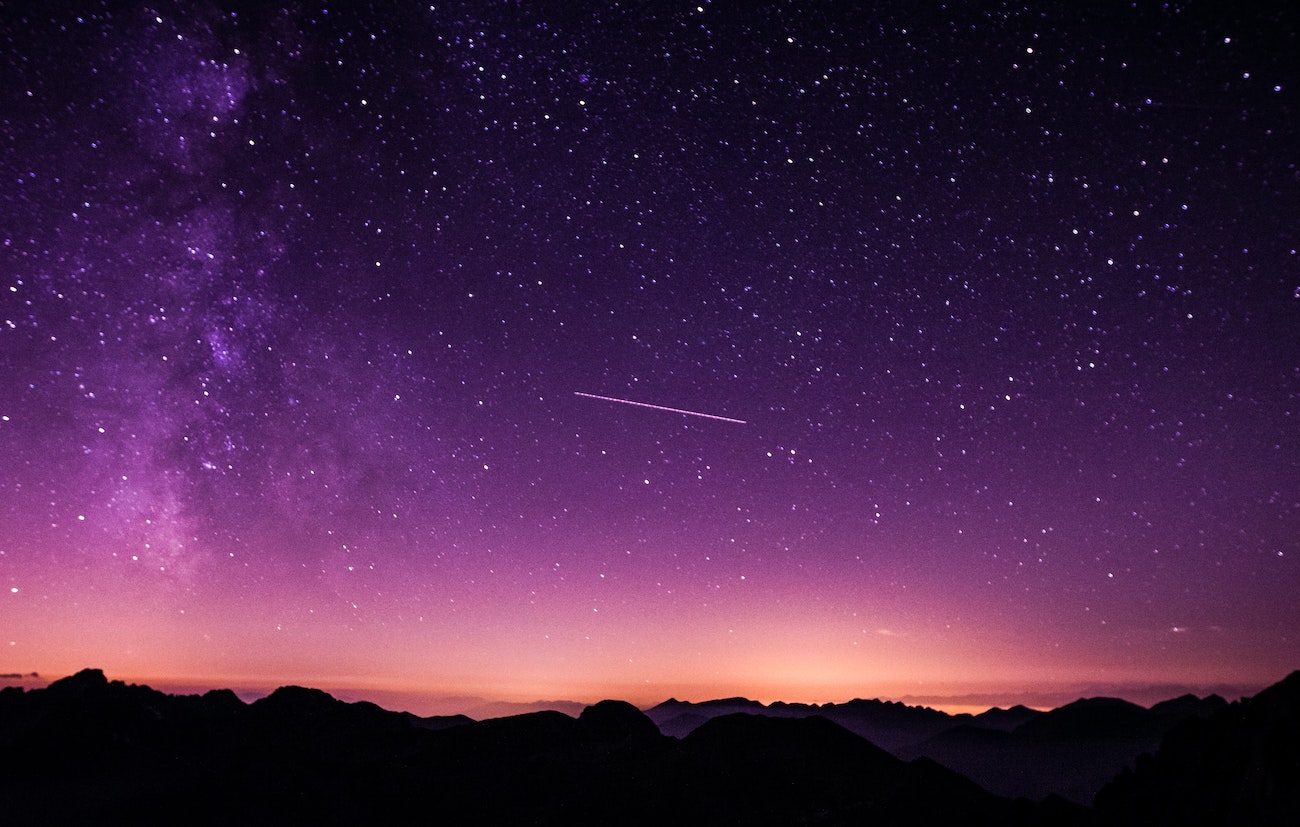 Space missions present a unique set of environmental challenges that demand high reliability down to the smallest electronic components. Mission failures could cost human lives. From in-flight systems to power supplies, every single system contributes to the success of a space project, so they must maintain high quality and safety standards for long durations. 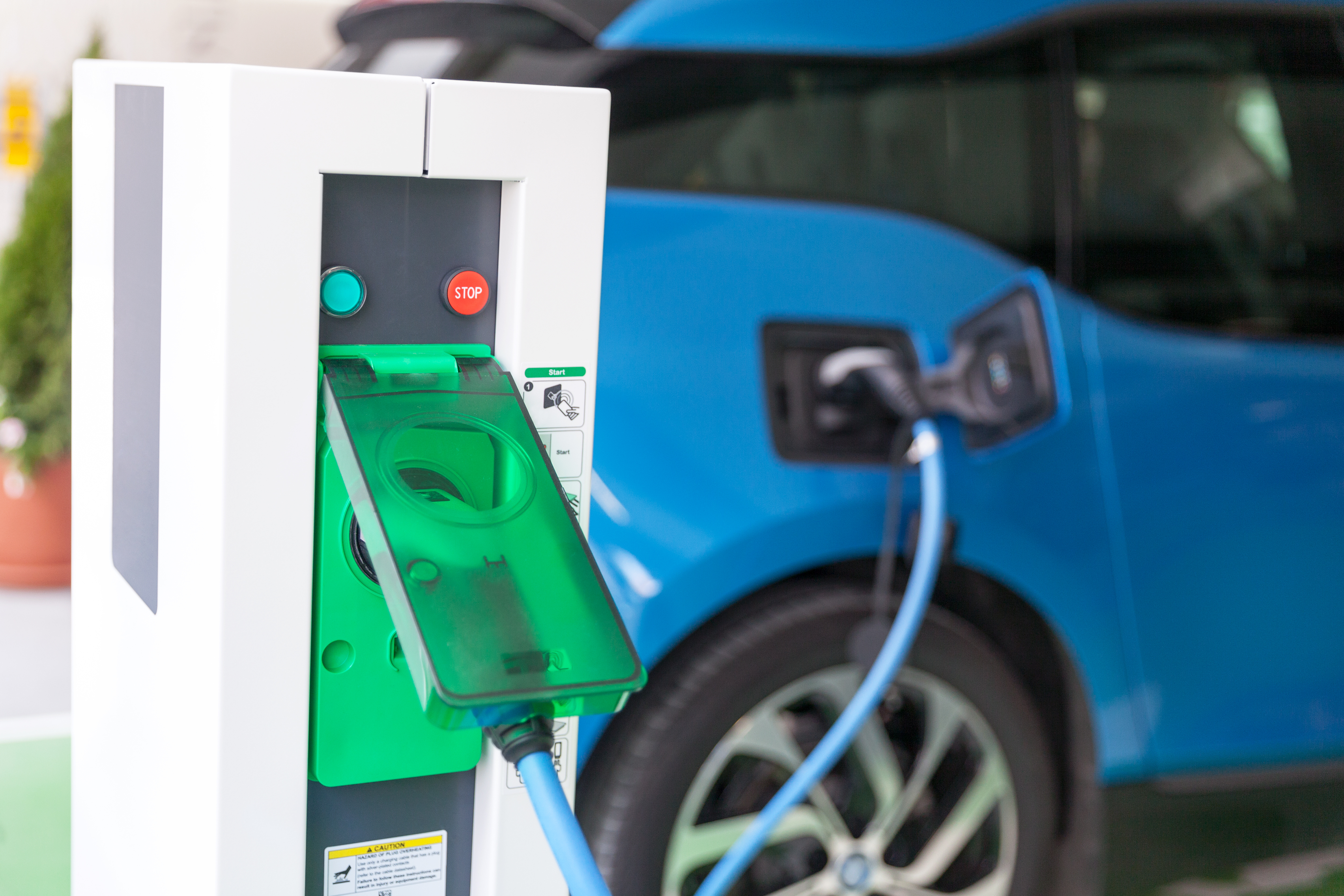 In power electronics, rectification is the conversion of alternating current (AC) to direct current (DC). After the AC signal enters a rectifier circuit consisting of power diodes, the resulting raw rectified waveform yields a series of half sine waves with significant ripple. In order to minimize the pulsating DC voltage, a smoothing capacitor is placed in parallel with the load across the rectifier output. As the rectifier voltage rises, the capacitor charges and stores energy like a reservoir. Then when the rectifier voltage falls, the capacitor discharges, greatly reducing the ripple voltage.